Bot or Not? – Are you suffering from ‘bot clicks’?

If you are a marketer, you’ve probably already heard about the newly emerging enemy – Email Security Bots. The war is on, and we have been watching it clueless from the sidelines for a long while as these bots were busy messing with our data, with no real solution on hand.

Well, it’s time to fight back! It all started a couple of years ago, when some of our customers noticed a surge in email click metrics. They pointed out some interesting and strange behaviors showing up in their data:

- Seconds after email is delivered

- they would see a high volume of clicks, many of which from the same account/ company.

- The activity logs registered ‘clicked a link in an email’ events before ‘email open’ events and in many cases, this was done without visiting the actual page.

Our research concluded that these behaviors are typical of bots, rather than humans. The bots’ role is to click each link in emails sent to the domain they protect, to prevent harmful clicks that may cause the company to be flagged as a phishing scam.

The implications of bot clicks such as described here can be devastating for marketing teams worldwide. All of your marketing data may be way off from reality, since you may have been counting clicks completely wrongfully in your marketing automation program. The impact on your scoring, interesting moments and nurturing campaigns and obviously – your reports may also be ruinous. We, at S.R.Pro.marketing, did an extensive research and came up with a solution that we’d like to share with you. We’ve already implemented it in our customers’ instances, and our customers were surprised by the findings and are satisfied with the results.

We started out by running a test on an email that was part of a nurturing campaign already built-in Marketo.

The test was using a Smart Campaign listening to page visits and email delivery.

The program ran for about five days, to allow enough time for prospects to click on the link in the email.

Five days later, we ran a new Smart Campaign just to collect data from Marketo about “clicked the link in the email” events, with no filters at all. We downloaded both lists to excel and checked for clicks in Marketo that were  NOT in the list we have created. Here are the shocking numbers:
Marketo counted 327 clicks WHILE the Smart Campaign only identified 91 of those clicks as real people who clicked the link and actually visited the page.

At that point, it was pretty simple to calculate that approximately 72% of the clicks were fake and made by bots. We then identified and created a list of the companies using bots as part of their IT security infrastructure. We then went ahead and did some additional research on the list, and found that a third of the remaining ‘human’ clicks couldn’t be counted as clicked since they had visited the web page in the past, not through our test email. The Smart Campaign flagged them because the email was delivered to them, and indeed, in the past, they had visited the page.

Since we compared the Marketo clicks to the Smart Campaign clicks, the ‘humans’ (who didn’t click but had visited the page) were excluded, and therefore no extra calculation was needed.

To make sure the data was correct, we sampled some ‘bot’ leads and checked their logs in Marketo. All leads from all companies suspected as using ‘bots’ showed the activity of a ‘bot’ – clicked, but no open nor visited page.

In conclusion, out of 327 clicks identified by Marketo, only 91 were made by human visitors.

Now all that was left for us to do was to add a few Smart Campaigns to neutralize the bots and stop them from disrupting the scoring system, the interesting moments and overall reporting.

We now have a bot system running in the background, making sure all our numbers are correct and not just making us look good.

Feel free to contact us at: info@srpro.marketing to learn more how we can assist you with your marketing automation platform to prevent false clicks from interrupting your sales operations. 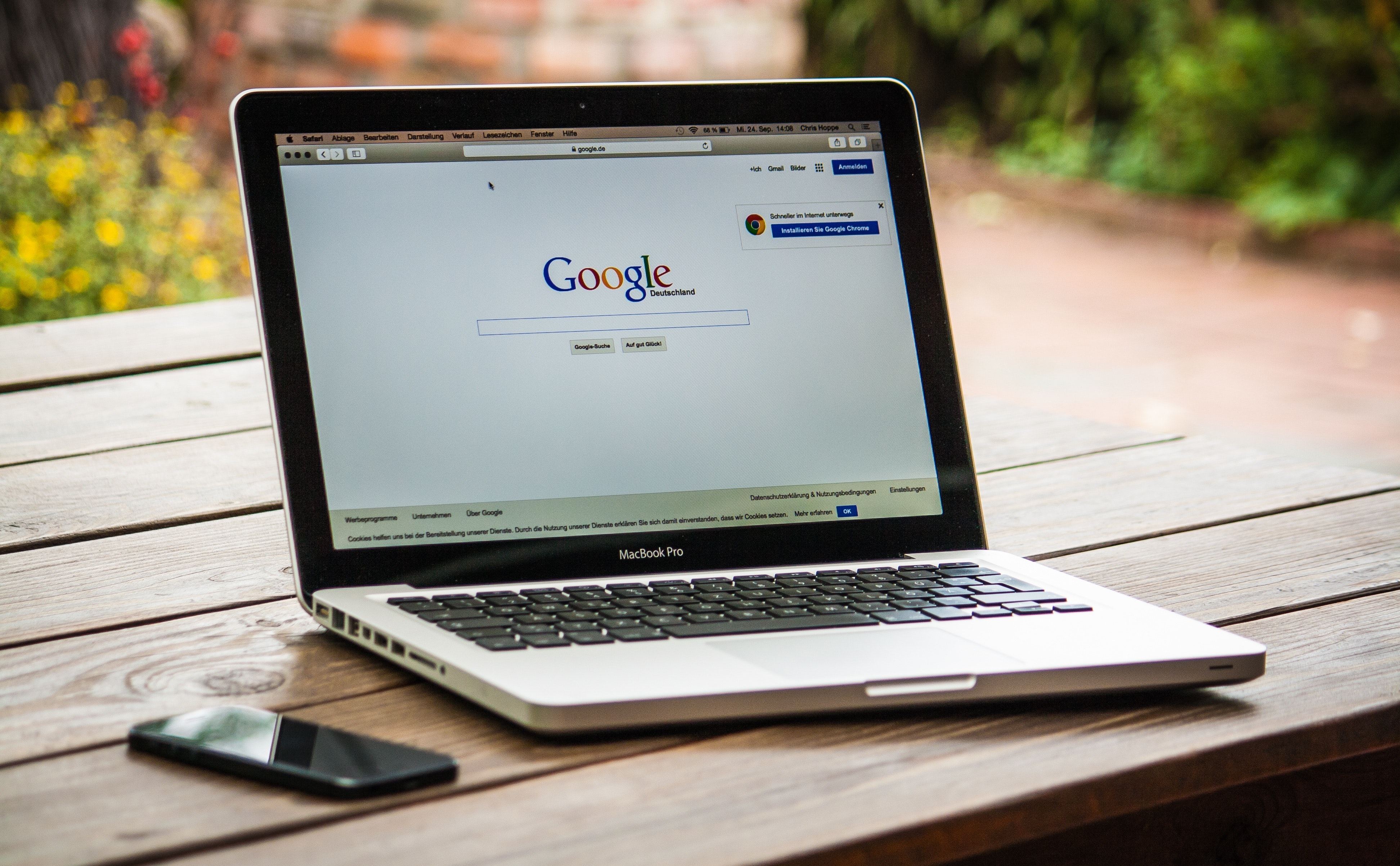 One of our customers implemented Google Analytics... * Note – this is a technical article for Marketo...